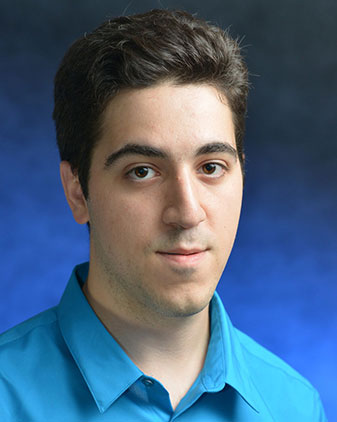 I'm a complex person, and I feel keenly the passage of time. By nature, this summary is going to leave many facets of my personality, skills, talents, and philosophies out. I'll try to paint a more complete picture in the following sections, but no number of words can completely characterize something as ineffable as a life.

That said, what do you want to learn about me?